After falling in love with a sampler quilt in the late 1990s, Kim impulsively purchased the pattern, taught herself the steps needed to make it and realized she was completely smitten with quiltmaking. With just her third quilt, she became the winner of American Patchwork & Quilting magazine's 1998 Pieces of the Past quilt challenge, turning her life down an unexpected path as her new-found hobby blossomed into a full-time career.

Kim's favorite quilts include traditionally-inspired patchwork designs, especially when combined with appliqué. She loves stitching her projects using modern techniques for an ideal blend of simplicity, ease and charm. The popularity of Kim's quiltmaking methods and her "Simple" series of books with Martingale & Co. led to an extensive teaching schedule for several years, until she retired from travel in 2015.

Spending her days at home once again has given Kim time for all of the things she loves most -- designing and stitching, gardening, cooking, antiquing and most especially, grandbabies! 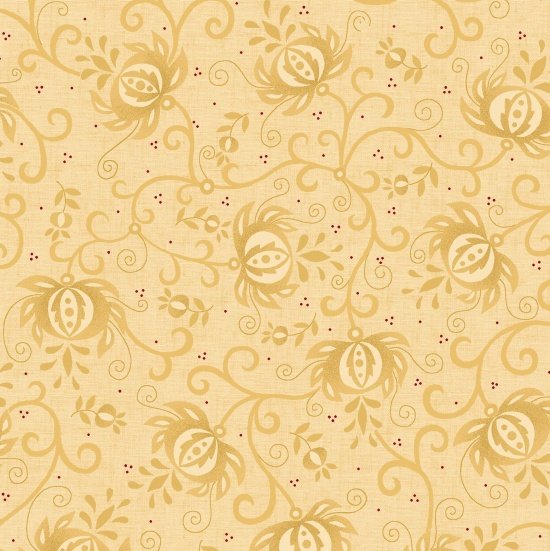 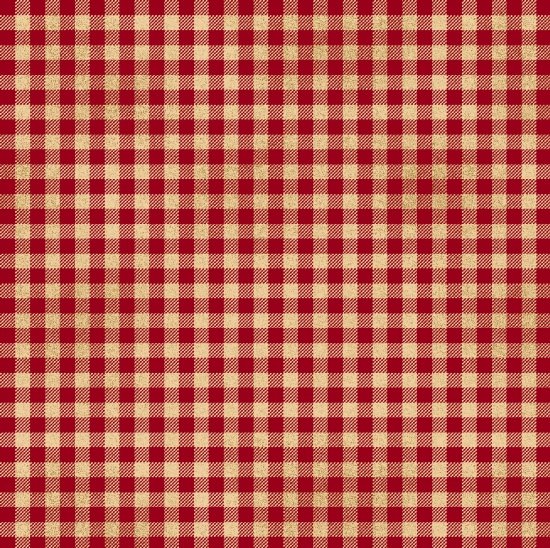 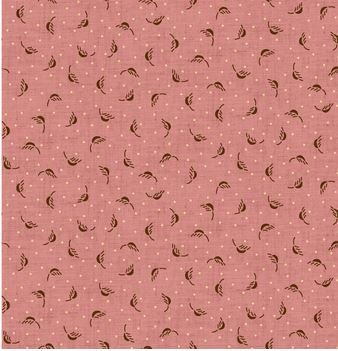